Acerbis was established in 1973 by Franco Acerbis.
The foundation of the company was developed from the challenges Franco experienced in his own race career in the early 70s.
The first product Franco created was the NOST front fender, as he found that stock fenders were too short and were not effective in keeping mud from splattering and blocking his and other racers' vision during competition.

"I produced the first mudguards that were longer and wider than the normal ones of that time.
I produced three, one for me, one for the local champion and the other to sell," explains Franco Acerbis, who, as he continued to race throughout Europe, noticed that other riders were interested in making similar improvements to their bikes: "And I made 30 more, and today there are millions of accessories."

Today, we at Acerbis continue to produce innovative and protective aftermarket accessories with the same enthusiasm and passion as our founder had in the early years.
Over 30 years of experience with the best off-road racers in the world has enriched our constant technical development, allowing us to become a premier company within the motorcycle industry.

View as
Sort by
Display per page 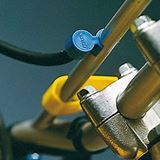 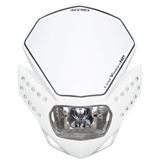 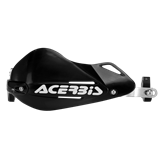 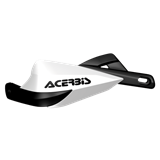 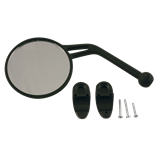 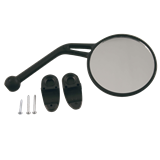 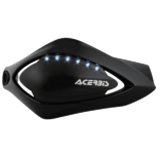